It was then he realized that there is a formal darkness coming by that haunted path; a fascinating doll woven together with cotton and silk moaned for a while, looking at him. Alas! His heart beats lowered down, and those dry lips were kissed by a woman, like a chameleon.

Does it mean that ghosts are real? 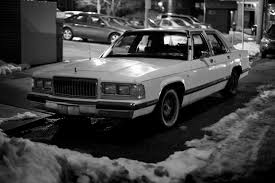 As I watched his mysterious shadow near the parking lot on Witch Street, I felt as if my death would hang him and his memories of me forever.

“I'm not afraid of death; I just don't want to be there when it happens.” ― Woody Allen

Look at the camera!

Smile please, if you can.

The lights went off…

Why the hell you people have been roughly looking at me? Keep smiling, Fellows. 😀 😛 #smile

Chicken fried in the oil!

A cat ran away from the home,

With his mouth closed.

Both humans and cats have identical regions in their brains that are responsible for emotions. #cats #Facts